The Australian Transport Safety Bureau (ATSB) has released the results of its investigation into the grounding of the cutter Roebuck Bay on Henry Reef in late 2017, revealing underlying safety issues with the effectiveness of ECDIS type-specific training, ECDIS software updates and the use of the single point feature to represent relatively large physical features on electronic navigational charts.

According to the report, the Australian Border Force Cutter used a passage plan that had been amended from a previous voyage while planning a route from Saibai Island in the Torres Strait Islands archipelago to Lizard Island, south-east of Cape Melville, which inadvertently routed the ship over the reef.

ATSB notes that the ship’s ECDIS identified the reef as a danger to the planned route, however this was not identified by the crew, either visually or by using the ECDIS. The vessel continued on the amended route and grounded just after midnight.

Investigators said that the crew’s ability to check the amended route was limited as their training had not been adequate to prepare them for the operational use of their onboard ECDIS.

The ATSB also found that the vessel’s ECDIS had not been updated to the most recent International Hydrographic Organization (IHO) standards, and was not using the latest presentation library symbology.

“ECDIS type-specific training needs to be designed, delivered and undertaken so operators have the required knowledge to confidently operate ECDIS as intended by the manufacturer,” said ATSB Chief Commissioner, Greg Hood.

“Like all onboard equipment, ECDIS needs to be maintained and compatible with the latest applicable standards. With the recent introduction of ECDIS as the sole means of marine navigation and the replacement of paper charts, the grounding was an opportunity for the ATSB to explore any potential safety impact of ECDIS in a real-world operational environment.”

“As a result of the investigation, the ATSB considers the use of point features in electronic navigational charts to represent areas of relatively significant size on the Earth’s surface is likely to increase the risk of the hazard posed by such features being misinterpreted, and potentially reduce the effectiveness of ECDIS safety checking functions.”

The ATSB also added that, while ECDIS and electronic navigational charts are recognised as an essential tool for navigation with many safety benefits, crews need to be aware that navigating digitally is fundamentally different to using paper charts.

“By allowing operators to view and change an electronic navigational chart to a larger complication scale, ECDIS can make single point features representing rocks, wrecks and other obstructions appear progressively smaller as the scale is changed, creating the impression it is clear of a ship’s route or further away than what it actually is,” Mr Hood added.

“The ATSB safety message from this investigation reminds regulators, manufacturers, hydrographic offices and other concerned parties that their ultimate goal must be to eliminate the significant risks with the use of ECDIS, or at least reduce them to an acceptable level in terms of navigational safety.” 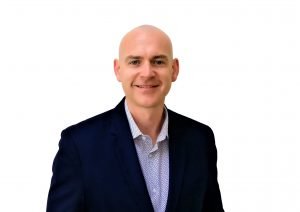 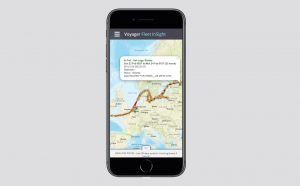 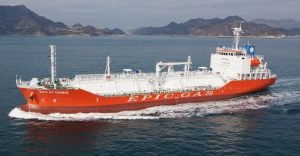 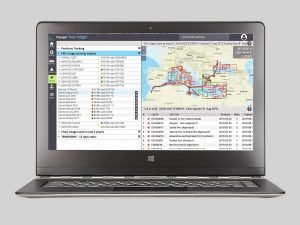