Boston-based Sea Machines Robotics reports that it has completed a fresh $10 million investment round, with the new funding to be used to support further development and commercialisation of its autonomous vessel system technologies.

The investment marks one of the largest venture rounds for a maritime-focused technology company, and brings the total capital Sea Machines has raised so far to $12.5 million.

“We are creating the technology that propels the future of the marine industries. This investment enables us to double down on our commitment to building advanced command and control products that make the industry more capable, productive and profitable,” said Michael Johnson, founder and CEO, Sea Machines.

“This backing is another signal that Sea Machines is the unquestioned leader in the space and is playing an integral role in the revolution of marine and maritime operations driven by technology.”

Car giant Toyota is among the company’s new backers, via its AI Ventures subsidiary.

“At Toyota AI Ventures, we believe that autonomous mobility can help improve people’s lives and create new capabilities – whether on land, in the air or at sea,” said Jim Adler, founding Managing Director, Toyota AI Ventures.

“Sea Machines’ autonomous technology and advanced perception systems can reduce costs, improve efficiency and enhance safety in the multi-billion dollar commercial shipping industry. This marks our first investment in the maritime industry, and we’re excited to embark on this journey with Sea Machines.”

Sea Machines is currently developing perception and navigation assistance technology for a range of vessel types, including container ships. In the first quarter of 2019 the company plans to initiate testing of its technologies aboard one of A.P. Moller-Maersk’s new-build ice-class container ships.

In October 2018 Sea Machines released its introductory line of autonomous command and remote control systems, developed for vessels serving the offshore commercial, scientific and government markets. The company’s initial products are available now and can be installed aboard existing or newbuild commercial vessels. 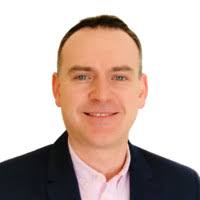 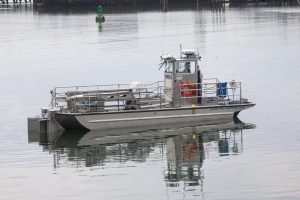 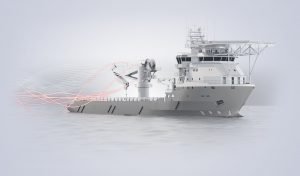 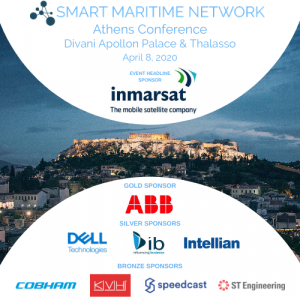 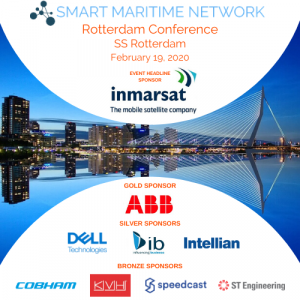