Are we getting closer to true Smart Ports and Logistics? 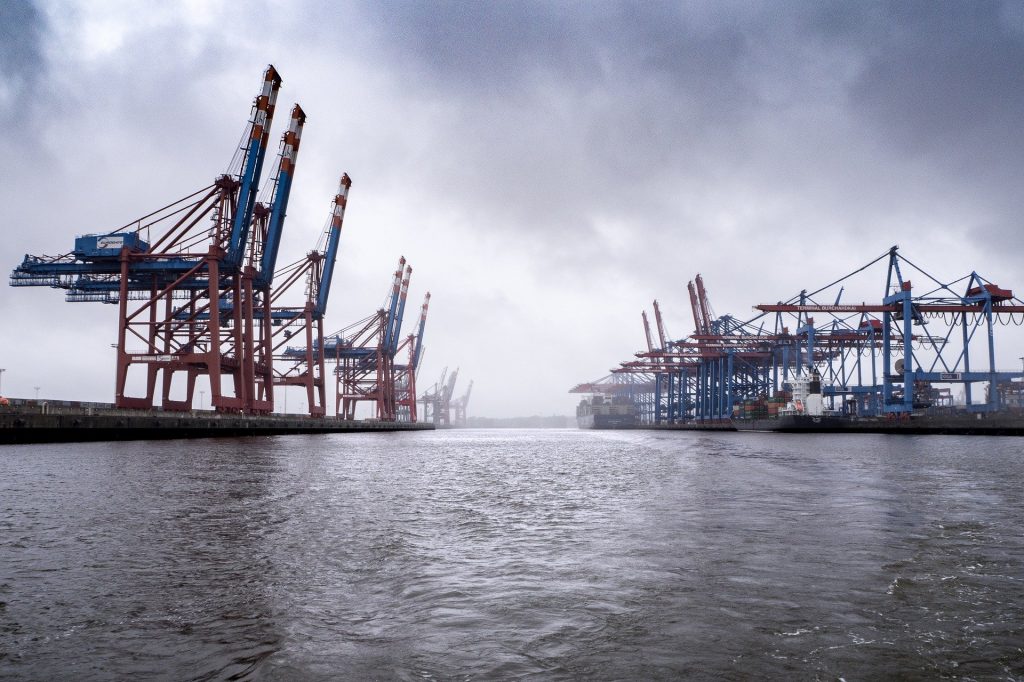 The answer to this question very much depends on how a smart port is defined. Current development of the concept has focussed on gathering and processing data that improves efficiency within port and maritime operations. Focus has been narrow, in part due to the limitations in coordinating data and information flows as a result of infrastructure issues. These issues range from digital bandwidth limitations and latency in data flow.

There are many examples of these narrow focus projects, including “just in time” shipping arrival systems, voyage planning and weather routing platforms. Progress has now drifted toward machine learning platforms as larger and more accurate data sets become available. This has been made possible by broad development and acceptance of data tracking and sensing devices.

This development is enhanced by the deployment of 5G technology that addresses the shortcomings that had previously restricted the transition to AI and smart ports, namely bandwidth and data flow latency.

As technology has advanced, there has been a growing recognition that these developments have been creating independent data silos that did not interface with each other, and, in cases like Shanghai Port, were creating delays and congestion at the wharf.

The focus has shifted to collaboration and standardisation to address these issues. The Smart Maritime Network and the EU Maritime Single Window Commission are examples of efforts to create a standardised interface system in the same format and setting maximum data sets necessary for the operation and management of ports and terminals.

However, these developments are still creating silos, perhaps larger ones with more scalability, but silos, nevertheless. This is highlighted by the recent Global Business Shipping Network (GSBN) partnership agreement led by CargoSmart. Whilst promoting a shared secure platform that would be not for profit, it does not address how it will incorporate other competing silos such as TradeLens and Samsung.

What is missing in the debate, is the failure to understand that there has been a fundamental shift in supply chain and logistics as a new consumer age emerges. Focus has shifted from port-to-port transport to that of first and last mile cargo movements. With supply chains becoming increasingly digital in nature, cost savings and asset optimisation along the entire supply chain are now being sought.

However, this been taken further by China’s Belt Road Initiative that has introduced the pairing of Port with Rail / Road transport networks. This was enshrined with the CPP 2019 Vision Statement that introduced what they defined as ‘smart ports’.

Moving beyond the current concept of a smart part, a World Class Port was introduced. Central to these new ports is the incorporation and integration of smart systems and operational technologies. The BRI focuses on developing world class clusters by 2035 with the cornerstone being interoperable and integrated data networks. With 5G being an enabler, China has moved quickly to developing 6G technology.

What is the driver of this change? Fundamentally, it is a recognition that ports operate within a supply chain ecosystem. Ports are no longer independent of what happens in the hinterland and the newly created economic zones surrounding the port.

There is a recognition that IT and OT are separated by different technologies, skills, professional profiles, codes and standards. These differences create inefficient communication between IT and OT, reducing the use of control data on business applications.

Inefficiencies reduce scalability of an IT intervention. As part of an ecosystem, there needs to be an operational interface between ships, wharf side activities, land-based transport and landside activities. In other words, it is an approach that looks to holistic optimisation of a supply chain by reducing operating expenses.

The data feeding into algorithms is converted into actionable intelligence that can coordinate vessel arrival with availability not just of cranes to offload, but with train and truck for onward delivery. Theoretically this reduces the land footprint as efficiency reduces the need for large laydown and storage areas.

The emerging elephant in the room is the divide between the USA-aligned systems versus the China based system being rolled out under the umbrella of the digital silk road. The debate over inclusion of Huawei’s 5G in IT infrastructure development has clarified this divide. The issues relate primarily to cyber-security around what system or platform is introduced.

Many in the West rely on the USA’s GPS navigation systems within an open system as opposed to China’s BeiDou navigation system within a closed system. Whether there will be an eventual interface between the two will depend on the application programming interface (API) or electronic data interface (EDI) platforms that would enable the various data points to communicate with each other.

Despite this looming elephant in the room, there are still problems associated with data integration and interface. Part driven by technology differences and lack of recognition of new port ecosystems and clusters, this continues to leave us with a dislocated digital supply chain and port network.

These network silos may have created a form of individual smart port that may or may not have a communication interface with other ports. However, to get to the true smart port of tomorrow requires the integration of these initiatives into their supply chain ecosystems. Without this we do not achieve scalability in design and operations application, resulting in expensive isolated data silos. 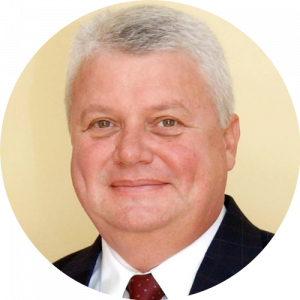 Andre Wheeler is Chief Executive Officer of ASIA PACIFIC CONNEX, a supplier of business and strategic planning services for Oil and Gas, Land Use and Marine Supply Base Infrastructure and logistics, particularly in the APAC region. You can find him on LinkedIn by clicking here. 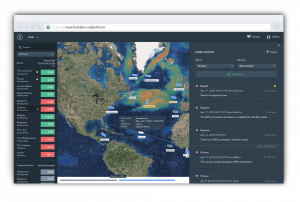 Microsoft among investors as Nautilus raises $11m for maritime AI 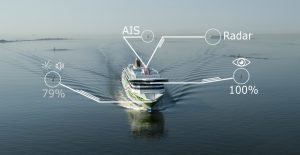