The SESAME Solution II project has released the first iteration of a new automated ship reporting service, developed in cooperation with the STM BALTSAFE project and hosted on a test environment within SafeSeaNet Norway, the Norwegian Coastal Administration’s maritime single window (MSW).

While the service currently supports only Mandatory Ship Reporting Systems (MRS) or SRS Reporting, other types of reporting, such as pre-arrival and FAL reporting, will be added in future iterations, project representatives note.

“One of the main objectives in the SESAME project is to automate the reporting from ships as much as possible,” said Jarle Hauge, Principal Engineer at the Norwegian Coastal Administration (NCA).

“The onshore technology solution must support that effort by providing all required information on what the ship needs to report and when.”

“We have two methods for a client, such as a ship’s planning station, to access this service. One method is called ‘GetMrsReportingFormalities’ and is essentially an RRS. The other method is called ‘PostMrsMessage’, which is a TRS.”

An RRS is able to respond to information requests from ships; it tells the requesting ship its reporting obligations based on its type, size, cargo and destination. A TRS is a more traditional service that merely receives and acknowledges reports and updates sent from ships.

At this time, these services are only available for SafeSeaNet Norway.

“With the release of these services prior to the start of the SESAME testbed period, our project has taken a huge step forward,” said Todd Schuett, SESAME Solution II project manager at Kongsberg Norcontrol.

As an international e-navigation testbed project, SESAME Solution II shore stations will differ from country to country. Services in Norway will include the BAREP, as well as traffic information, recommended route and navigational assistance services.

In the UK, automated reporting to CALDOVREP in Dover and a coordinated Just-in-time arrival system with ABP Humber will be part of the testbed. A number of services are under consideration for the SESAME testbed in Singapore, including automated reporting for the MRS in the Singapore Strait, as well as maritime safety, recommended route and traffic information services.

The project is supported by the Maritime and Port Authority of Singapore (MPA) and receives funding from the Research Council of Norway. 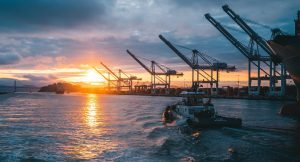 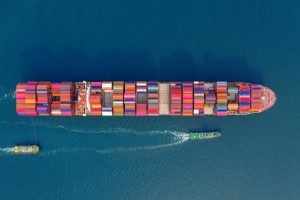 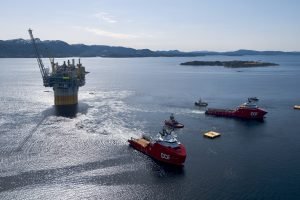 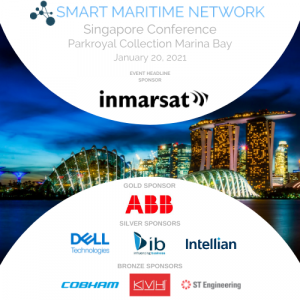 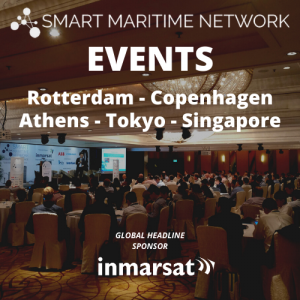